Joe Elkinton is a professor of entomology in the Department of Environmental Conservation at the University of Massachusetts in Amherst. His laboratory conducts research on population dynamics and biological control of invasive forest insects. His early work focused on gypsy moth and the impact of small mammal predators and viral and fungal pathogens on that system. More recent projects have focused on the population dynamics of browntail moth, hemlock woolly adelgid, and winter moth. A new outbreak of gypsy moth in New England beginning in 2015 has caused him to renew research on that system once more. He is currently involved with efforts to introduce predatory beetles to control hemlock woolly adelgid and a tachinid parasitoid to control winter moth.The latter project has recently succeeded in converting winter moth from a major defoliator in eastern New England to non-pest status, presumably on a permanent basis. 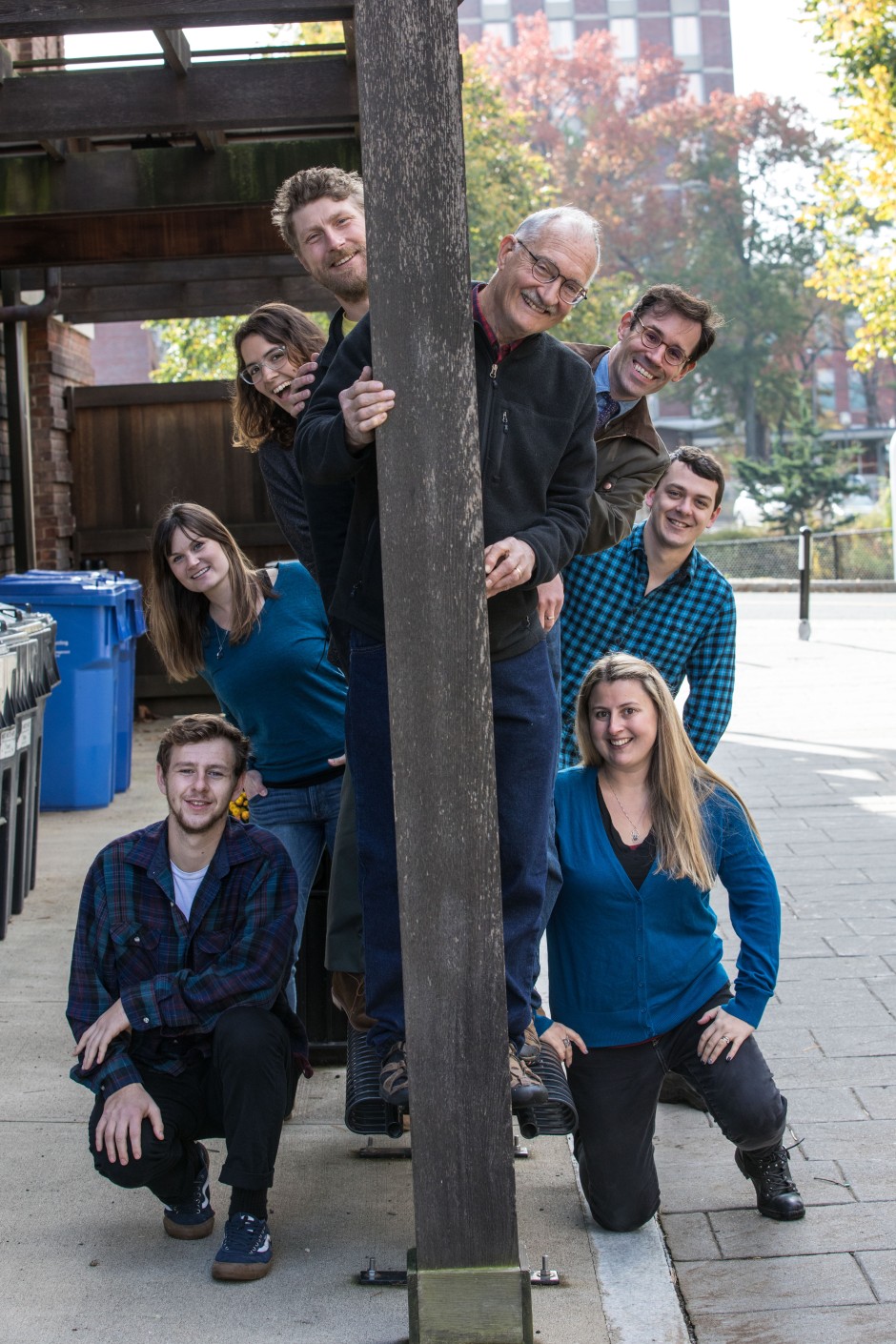